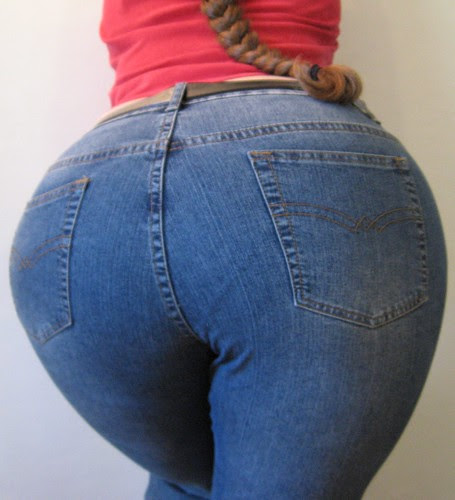 It's fair to say we're all involved in the climate change debate nowadays, but I wonder if we're becoming a little lukewarm.

Everywhere you look there's a company boasting their green credentials; we're all trying to recycle more, be more energy efficient, hey, even the green party are taking things seriously and getting a leader.

In fact, every time I mention ChiC to someone, they're always saying "Matt, that's so awesome!!! The environment is so cool/hot right now!!!"

But are we in danger of becoming too comfortable with being environmentally friendly, especially with the current economic belt tightening?

Fear not, my friends, for I have coined a term to get us all fired up again. Ladies and gentlemen, I present to you: The Carbon Bumprint.

See, I've been thinking for some time that it's distant relative - the carbon footprint - is becoming something of a rather British throwaway comment, like, "Ooh dear, better turn that TV off standby, we should be reducing our carbon footprint"

Like Tesco, I think every little helps, but I can't ignore the fact that a footprint sounds, well, a bit nice. And shouldn't it be feetprint anyway? I mean how many people do you see being environmentally unfriendly whilst stood on one foot???

Just think about it, the things we do that produce the most CO2 are usually done while sat on our behinds: flying round the globe, driving our cars and generally leaving everything switched on. In fact, sometimes it's the things we don't do that cause us to produce more carbon dioxide and guess what, we're usually sat on our bums not doing them.

The Carbon Bumprint conveys something of the laziness in our society that has led to a nation contributing dangerously to climate change with an over-reliance on oil and not really thinking about the consequences of our actions.

This autmn/winter, if you're feeling a little cold in your home, try getting off your butt and doing five minutes of star jumps - I guarantee you won't need to turn the heating up.
Posted by Matt at 03:40 No comments: